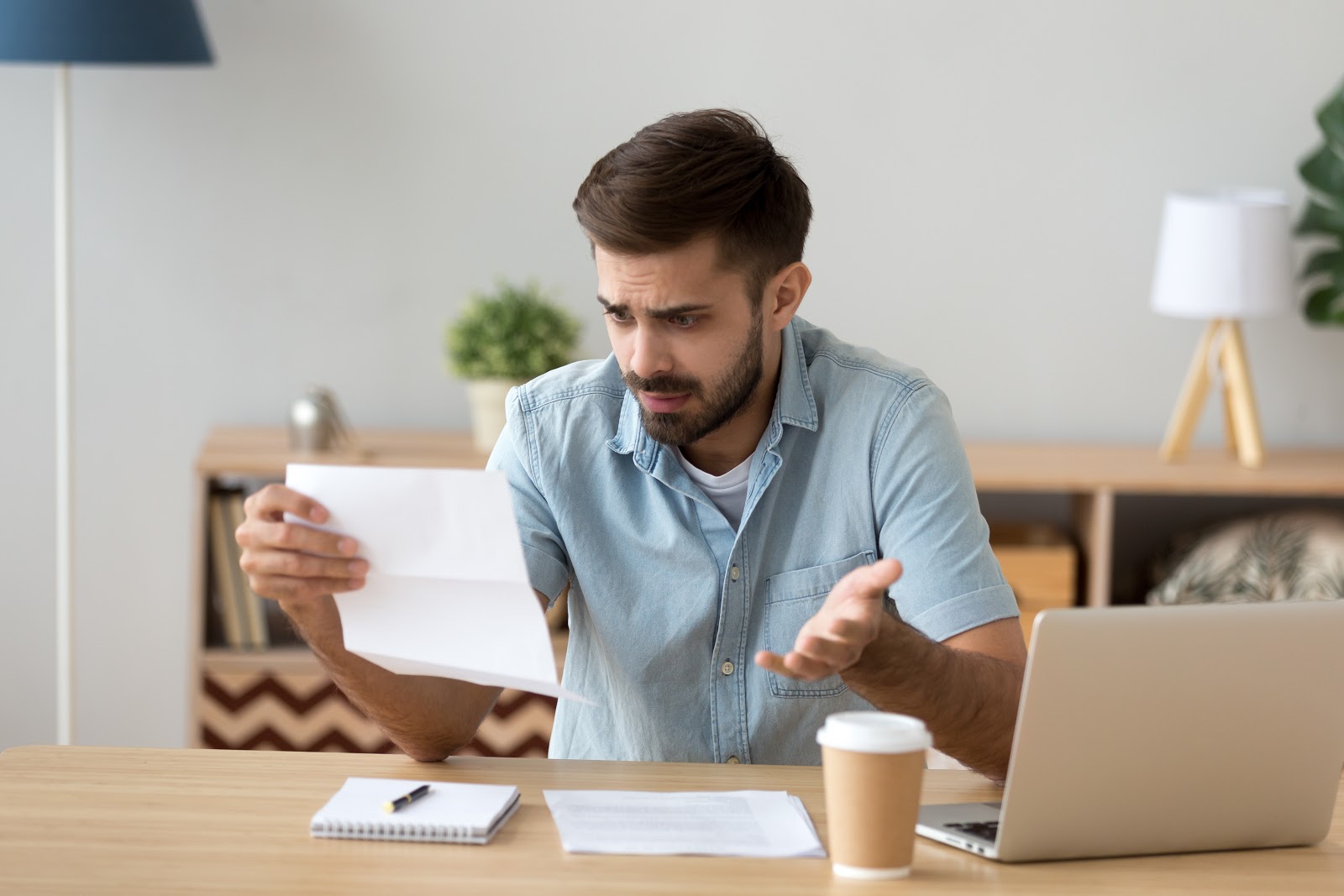 It may seem pointless to spend so much money on your annual insurance premiums. After all, it’s not like a tree falls on your house or you have to replace your roof every single year. Even so, most would agree that house insurance is a vital part of protecting your investment.

To get the most out of your insurance policy, we have compiled a list of several common mistakes and how to avoid them.

Mistake Number 1: Not Making a Claim When You Should

Perhaps the biggest fear homeowners face is that making a claim would raise their insurance rates. They’ll pay out of pocket for things that would be covered under insurance, but seem like they aren’t worth the effort. But keep in mind that your insurance is there for a reason. When you need it, then use it.

Mistake Number 2: Making a Claim When You Shouldn’t

Many home insurance policies don’t cover cosmetic damage anyway, so some of the minor issues may have to be taken care of. It may be helpful to get an estimate on repairs before making the decision whether to file.

After a major storm, your roof may be damaged. You may already be fairly certain you need repairs, when a (seemingly) friendly contractor magically shows up on your doorstep, waving an enticing deal before your eyes. But beware, they may not be who they say they are.

Some roofing contractors go door-to-door through neighborhoods that recently suffered from storm damage. And yes, some of them are perfectly legitimate. But this is also a good place to run a scam. You may make a claim on your insurance and expect them to show up to do the work, only for them to run off without a trace or cut corners and do the bare minimum on your repairs.

Before you make a claim on your insurance, call your local professionals. After your house is inspected for free, we will give you a quote on repairs so that you can talk to your insurance company and get the ball rolling.

Tagged:
Wind Speed Damage - What You Need to Know
New Roofing Trends for 2020